On July 23, 2018, Google will make the bold move to prominantly label all websites viewed in Chrome over HTTP as “Not Secure”.

Unfortunately much of the web is not ready with over 30% of all websites not supporting HTTPS.

When a website is accessed over HTTPS, information is transmitted over a secure, encrypted connection from the visitor’s browser to the server. This not only offers a security advantage, but can improve search engine rankings and speed up your website by enabling the next-generation HTTP/2 and QUIC protocols which are available only to HTTPS websites.

With web browsers now alerting visitors when websites are viewed over HTTP, our customers have been scrambling to switch to HTTPS to avoid scaring away visitors with a “Not Secure” warning.

As such, we have been bombarded with questions on how customers can convert their existing websites to use HTTPS. The answer is unfortunately complicated, and highly depends on how your website has been coded.

Some websites can simply be accessed over HTTPS instead of HTTP and will display the SSL lock icon without issue, however many websites will require changes to their code to be compatible with HTTPS.

To assist our customers with this transition, we are introducing a HTTP to HTTPS Conversion service for WordPress websites hosted on our servers.

Our HTTPS conversion service for WordPress includes the following:

We are offering this service to Varial Hosting customers for a $99.99 one time fee.

To order please contact our Sales department at sales@varialhosting.com to begin the process. 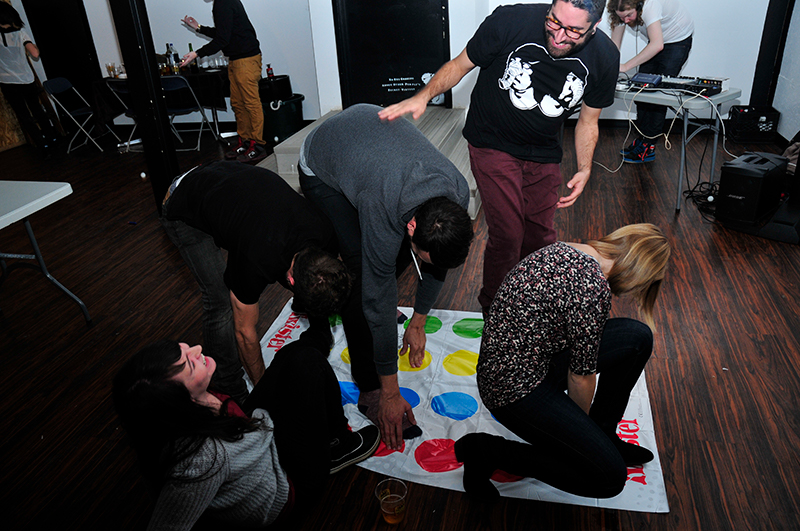 Today we celebrate a major milestone.

15 years ago I began selling web hosting and design services as a way to subsidize the cost of running a music discussion forum I had created that was exploding in popularity.

Our first customers were the bands that frequented the forums and other users of the Magento software (now known as Joomla) that I used to develop the site.

We started out as a reseller for the Florida-based hosting company I was using at the time, before expanding to a dedicated server that I had rented from a data center in Texas. After our first few years of business we stopped offering design services to focus solely on web hosting and building our own products.

Upon completing my University education, web hosting became my full-time career as we moved into a downtown Saskatoon office space and purchased our own server hardware which we colocated in Montreal, Quebec.

With business growing rapidly, we incorporated and changed our name from D.I.Y. Web Hosting to Varial Technologies Inc in 2008 and launched a number of successful blogs and iPhone applications, alongside our hosting operations.

In 2011 we relocated our offices to a new technology hub and co-working space in Saskatoon and began making plans to focus our services and ultimately reinvent our company.

With WordPress becoming so popular with our customers we launched our next-generation hosting platform and optimized WordPress hosting plans in 2016 to rave reviews and moved all of our server hardware from Montreal to our new Saskatoon data center. Today WordPress accounts for over 75% of all web applications installed on our servers and runs over 4000X faster compared to our legacy platform!

While we aren’t throwing a big party for our 15th anniversary (like the one pictured above from our most recent website launch), we are planning to catch up on some much needed rest over the weekend and get ready to continue working on many planned backend changes like bringing all servers to feature-parity and improving our website and support materials.

What started as a side project to make a few bucks ultimately led to a 15 year career in technology that sparked unexpectedly. I sincerely want to thank all of our customers, family, and friends for all of their support in making that happen.

Fun fact: Varial is now half as old as the Internet itself!